Christy, Steve, Mark ( the new roommate) and the new Camera

Warning this post includes nothing about sailing and is quite off-topic but does include lots of pictures from Christy's awesome camera.  The next post will be about Sailing with Christy and Steve.

Christy and Steve have been planning on coming up for a sail for a while, and they decided that the weekend of September 11-12 was a good weekend.  Little did I know that they were going to be bringing up an AWESOME camera!  To help turn the weekend even more into a party, Mark had an interview up this way, and decided to stick around.
Saturday consisted of an awesome photoshoot in Portsmouth followed by a road race, where Steve let loose and surprised alot of Seacoast runners with an incredible 9th place finish....Christy had a great race running 38 minutes, and Brian and Stephanie managed to squeak out a 42 minute finish coming in well under the goal finish of 1 hour.  Sunny and Berkely were the inspiration for us to run the race and they hosted a bbq and their place afterwards.  Our garden is at Sunny and Berkely's and it is still doing really well.  ( This pics for you Grandma! ) What a day, here are some snapshots. 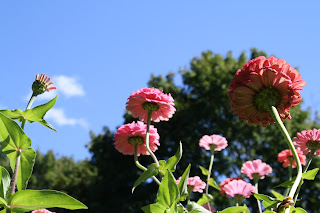 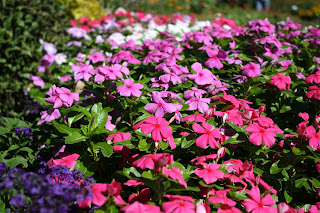 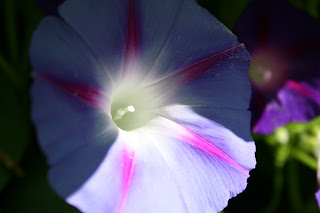 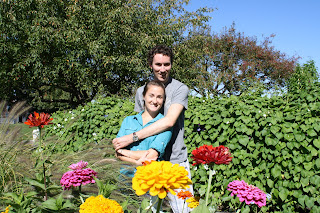 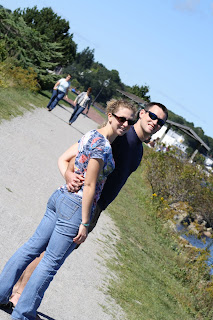 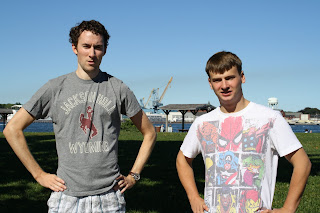 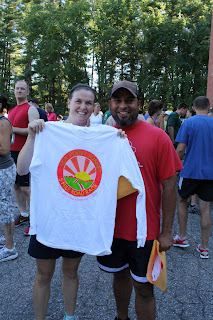 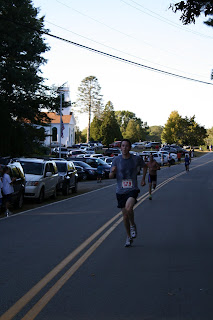 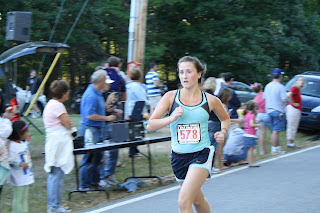 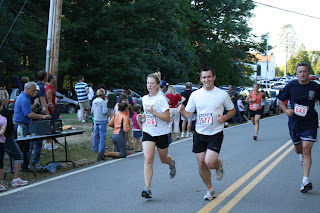 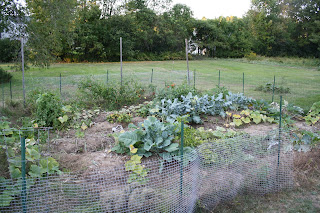